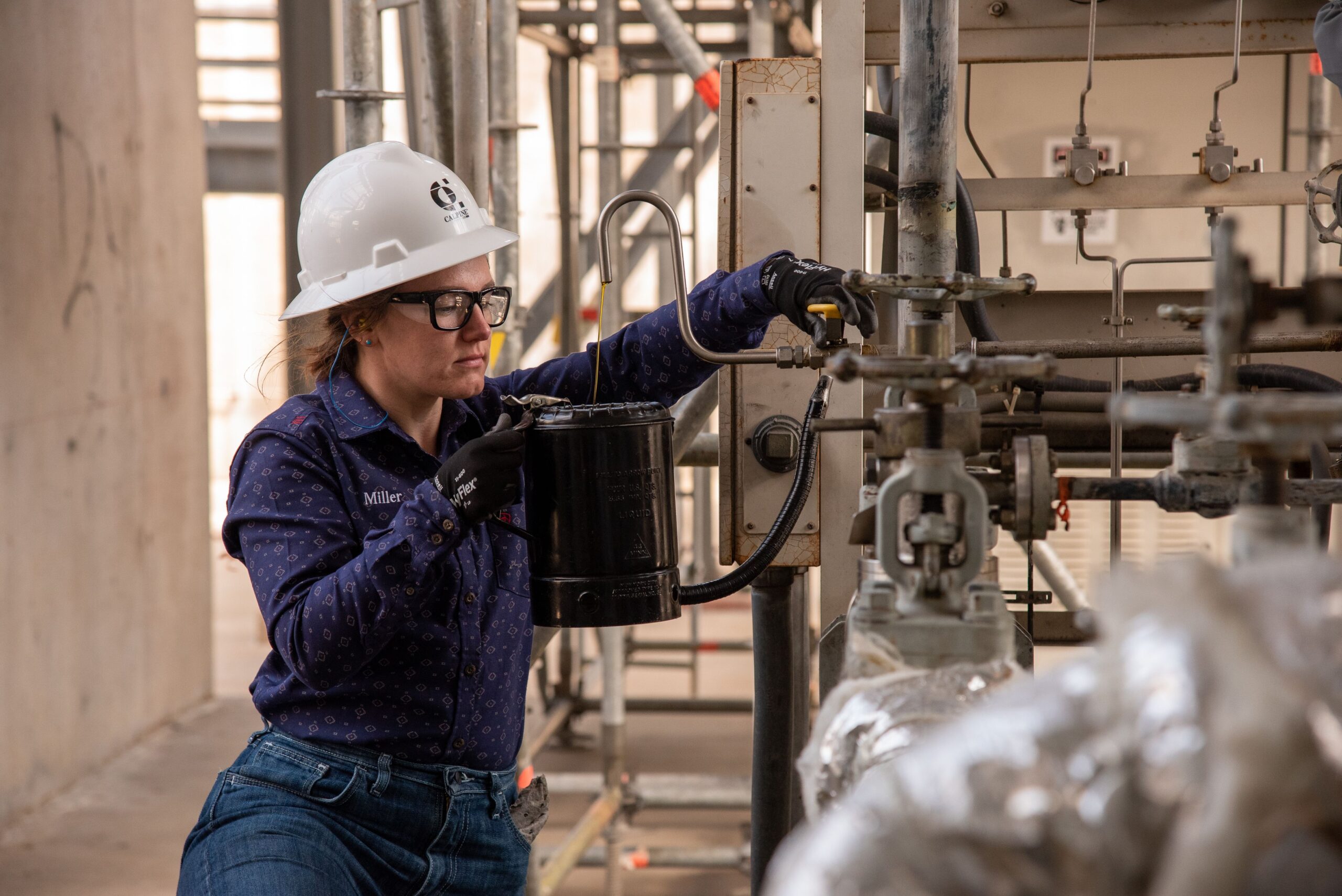 “This important milestone shows that we have a readily available tool to decarbonize one of the most common sources of industrial CO2,” said Dr. Brent R. Constantz, Blue Planet’s Founder, CEO and Chief Scientist. “With Calpine’s early investment and stalwart support, our site in Pittsburg is fast-becoming the centerpiece for this promising near-term solution to meet state, national and global carbon reduction targets across industries.”

“We’re thrilled to flip the switch on this remarkable collaboration, which creates a new option for Calpine to supply California with reliable, clean, and affordable energy 24 hours a day, seven days a week,” added Alex Makler, Senior Vice President of Calpine’s West Region. “Working with innovative partners like Blue Planet is an important part of our far-reaching efforts to showcase the full potential of CCS as a critical emissions-reduction technology, which experts worldwide believe will play a key role in achieving global climate goals.”

About Calpine
Calpine Corporation is America’s largest generator of electricity from natural gas and geothermal resources, with operations in major competitive wholesale and retail power markets across the U.S. In addition to operating the nation’s youngest, most efficient fleets of gas-fired power plants, Calpine supplies California with up to 725 megawatts of clean energy via its wholly owned indirect subsidiary, The Geysers, the single largest geothermal electrical operation in the world. Learn more about Calpine’s pioneering work in carbon capture at CalpineCarbonCapture.com.

About Blue Planet
Blue Planet Systems Corporation, was founded in 2012 to commercialize a revolutionary approach to CO2 management at the gigatonne scale by converting captured CO2 into limestone construction aggregates where it is permanently sequestered into building materials. Blue Planet uses its proprietary Geomimetic ® process, that mimics similar natural chemical process that have regulated Earth’s atmospheric CO2 over many hundreds of millions of years and created coral reefs, the White Cliffs of Dover, and almost all natural limestone, which contain most of Earth’s carbon. Without complex CO2 separation or purification steps or reliance on subsidies, and now ready to implement with existing aggregate handling infrastructure available worldwide, Blue Planet believes it has developed the only truly scalable method for capturing and permanently managing billions of tonnes of CO2 before 2035. Learn more at www.blueplanetsystems.com

Learn more about Blue Planet at www.blueplanetsystem.com and the about the revolutionary project with Calpine at sfbayaggregates.com.